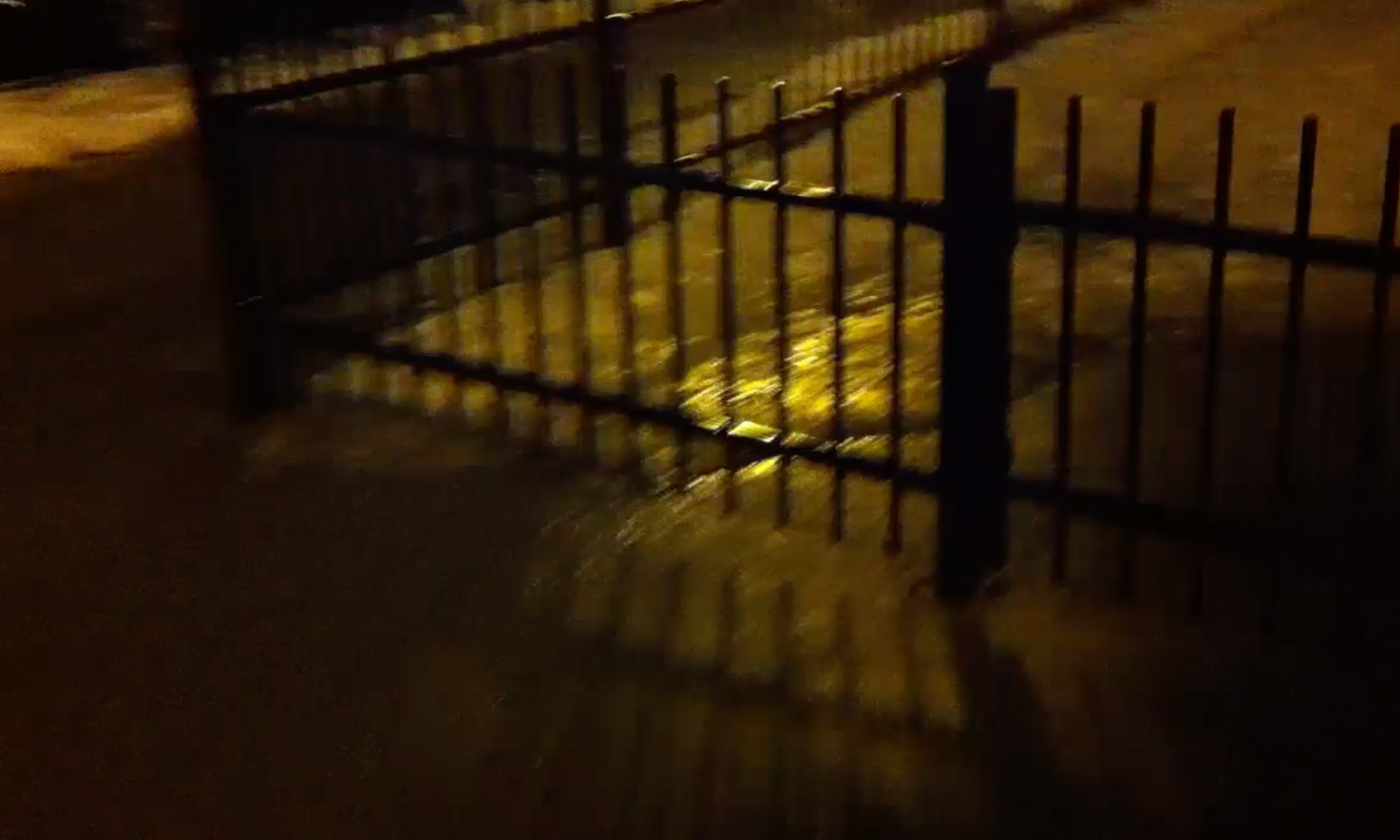 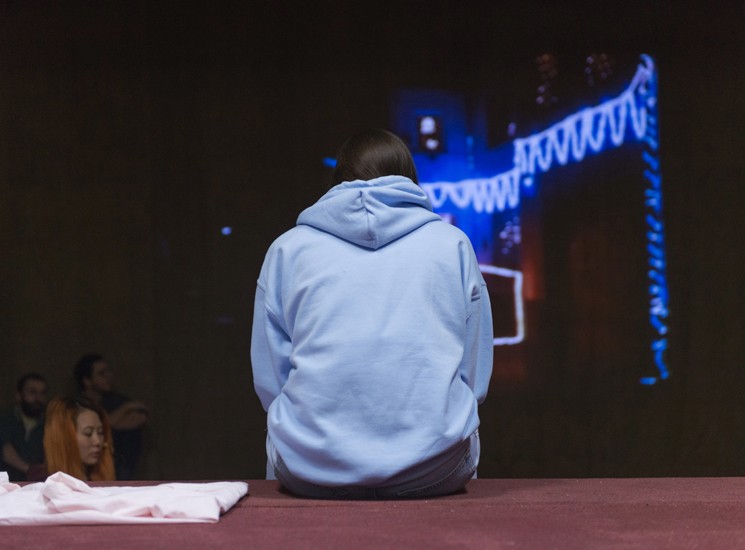 It was shown projected on a large screen; working around a performance by Sarah Poirier and Angie Cheng as part of the group show Providence by Guillaume Adjutor Provost (Montréal, 2017). More about the show here. 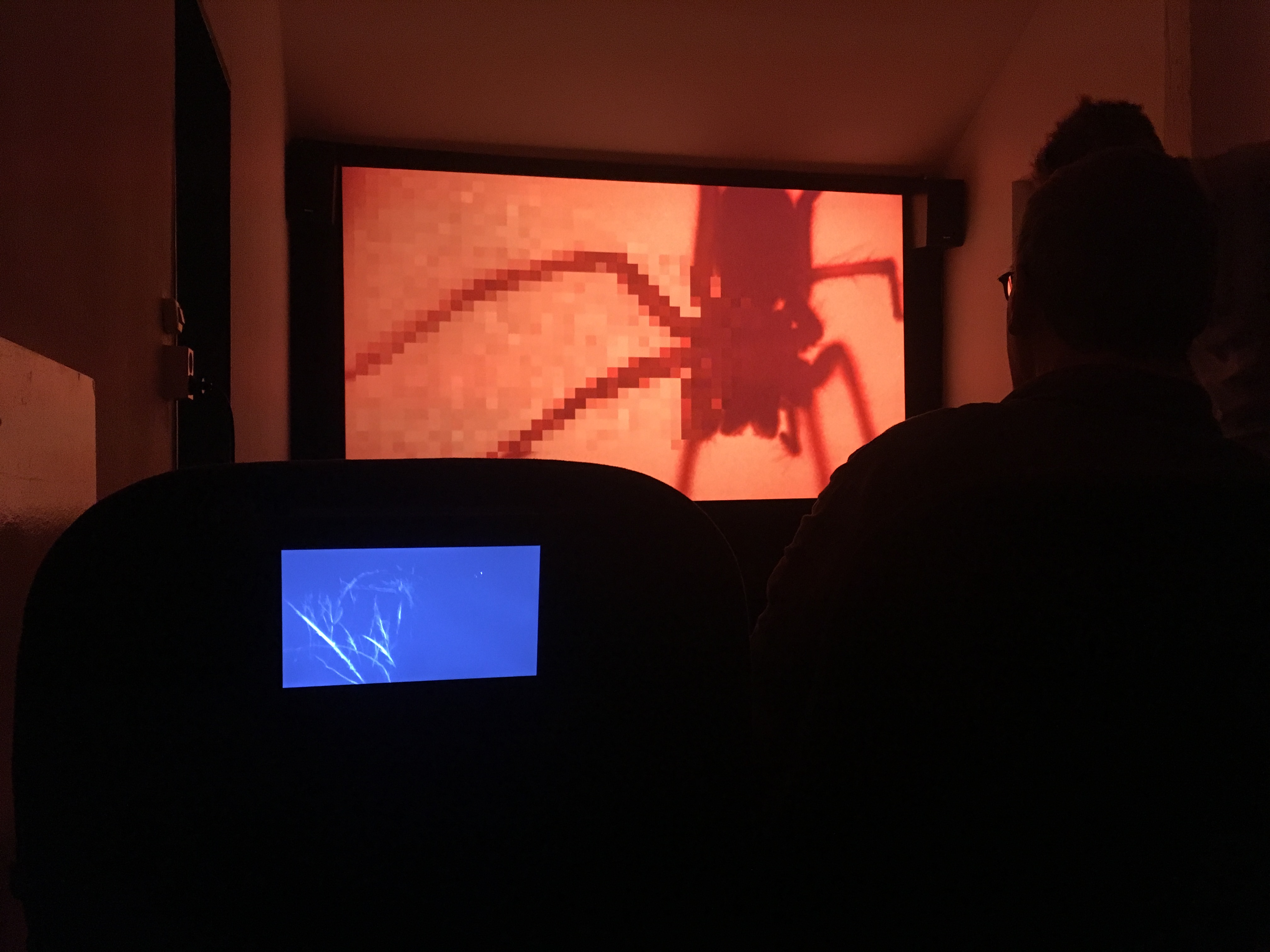 And shown on a small monitor attached to the back of a seat in the last row of a screening room; in conjunction with a film by Moritz Uebele as part of the SCHAUT! exhibition series at Mal Seh’n Kino (Frankfurt, 2017).